Singer/songwriter Mike Rudd formed Spectrum in 1969 with bassist Bill Putt. Spectrum’s first single release, I’ll Be Gone (Someday I’ll Have Money), was a national number one hit in 1971 and still gets played on radio and TV with crowds joyfully singing along at Spectrum gigs all around the country.

John Williamson and Manfred Mann amongst many others have recorded versions of the song, which in 2001 was voted No. 13 on APRA’s list of top Australian songs and has recently been voted No. 3 of all-time Melbourne singles on a Triple R poll.

Bill Putt died unexpectedly in 2013, but the band has continued to be a live attraction. In 2017 fellow guitarist and good friend Brenden Mason from Melbourne band Madder Lake joined Mike, bassist Broc O’Connor, drummer Peter ‘Robbo’ Robertson and keyboardist Daryl Roberts and Spectrum’s live performances have been enhanced even further.

The Spectrum and Madder Lake Double Bill shows over the past three years have seen the two progressively inclined ‘70’s outfits joining together for a long-overdue tour de force that has set Melbourne music followers abuzz. 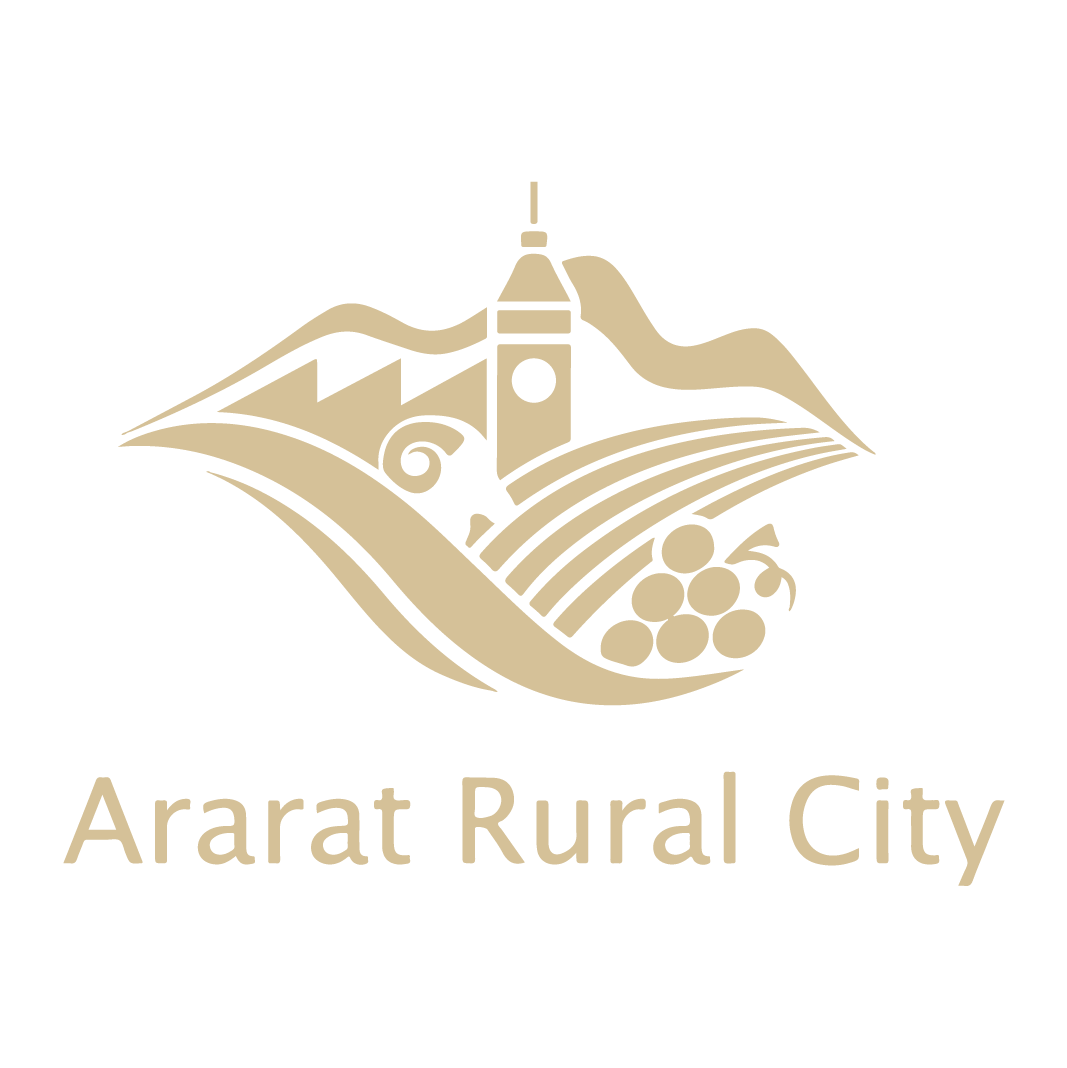 The Beggars Sing The Seekers
FoRT: Asking For Trouble & Critical Stages
Beyond the Sea
Faulty Towers