Luke Howard and Nat Bartsch are at the forefront of the growing post-classical piano movement in Australia. Drawing from classical, electronic, film, minimalism and jazz influences, their beautiful music has had a powerful impact on people from all walks of life, connecting with audiences worldwide and being streamed online over 50 million times!

For many years, Luke and Nat have worked in collaboration in both live and recorded settings. They co-produced several of Nat’s albums, including her acclaimed album of lullabies, Forever, and No Time At All, and her newest release Hope. They have curated many sold out Melbourne concerts, and Nat edited Luke’s popular sheet music book, 28 Transcriptions for Solo Piano. As solo artists they have both received ARIA nominations, and have toured across the world.

For this special double bill tour, Luke and Nat will each perform a set of their music, joining forces at the end for a special collaboration that blurs the lines of composition and improvisation, acoustic and electronic. This is an unprecedented opportunity to explore both artists introspective, meditative and lyrical approach to the piano.

Coinciding with the release of new music by both artists, Peaceful Piano is a unique event tailored to all music lovers –classical or otherwise.

We are teaming up with our neighbours, Ararat Gallery TAMA, for a special after-hours viewing of their exhibitions! Meander through the gallery, grab a drink at the Town Hall bar and make yourself comfortable for some beautiful post-classical music by ARIA-nominated artists Luke Howard and Nat Bartsch.

Nat Bartsch is an ARIA-nominated, multi-award-winning pianist and composer based in Melbourne. Her soothing lyrical music explores the space between classical, jazz and children’s genres. She releases music for both ABC Classic and ABC Jazz. Nat is most well-known for her lullabies, played across the world by people of all ages–literally from the birthing suite to the final hours of life. Nat has been awarded the 2021 Merlyn Myer Commission at Melbourne Recital Centre, the 2010 Melbourne Prize for Music -Development Award, the 2019 Johnny Dennis Music Award, the 2020 Catherine Mary Sullivan composing scholarship, and a Classical:NEXT AMC/APRA fellowship. She is an AMC Associate Represented composer.

Luke Howard is a Melbourne-based pianist/composer. He has has performed with artists as diverse as Lior and Jeff Mills, capturing audiences with contemporary classical arrangements that curl and twist around the boundaries of a particular emotion. He has released numerous solo, duo and trio albums and signed to UK label Mercury KX in 2018. He has toured extensively across Europe. He has composed music for several films, including The Sand That Ate The Sea(winner of the 2020 APRA/AGSC Award for Best Music for a Short Film) and the theatre workThe Shadow Whose Prey the Hunter Becomes(Back To Back Theatre). He was worked with choreographer Juliano Nunes on pieces for the Royal Ballet in Covent Garden, the Atlanta Ballet and the Origen Festival Cultural. He is an Australian Music Prize long-listed composer. 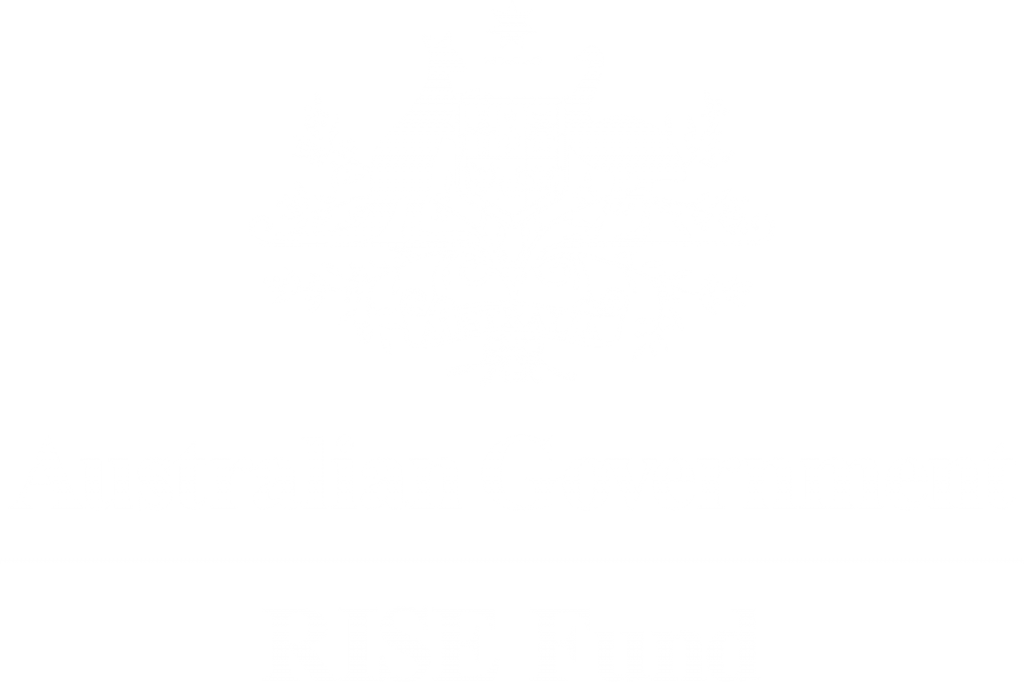