A multi-award winning, new Australian drama about a teenage road trip across the Australian outback.

Student tickets to this show are $12.

In the middle of the Australian outback, a teenage road trip goes wrong. Developed by Playwriting Australia, this multi award-winning play tours regionally after critically acclaimed seasons in Melbourne and Sydney. Arts Hub praised playwright Emily Sheehan’s writing as “sparkling and fresh, and urgently of the now”.

“Sometimes there are things you can’t forget about, even when you try. They just pop into your brain outta nowhere. Walking home, or in line at the canteen, or when we were making out before. It smacks you right in the face. Right outta nowhere. I don’t know what’s so wrong about remembering.”
—Hell’s Canyon

Caitlin and Oscar used to be mates, but not anymore. Six months after the death of Oscar’s brother/Caitlin’s boyfriend, Caitlin and Oscar haven’t spoken. These days, Caitlin texts boys to meet her in public parks while Oscar eats his lunch in the teacher’s staffroom. But when Caitlin sends Oscar a text message, he comes running. After receiving a medical diagnosis that morning, Caitlin is scared. She convinces an unsuspecting Oscar to run away with her. To go “full on missing”. Hell’s Canyon is a new coming of age drama about friendship and rebellion that directly connects to a youth audience.

This performance will be followed by a short Q&A by Emily Sheehan.

Audience advice: this production contains sexual references, occasional coarse language and deals with sensitive themes such as death and grief. 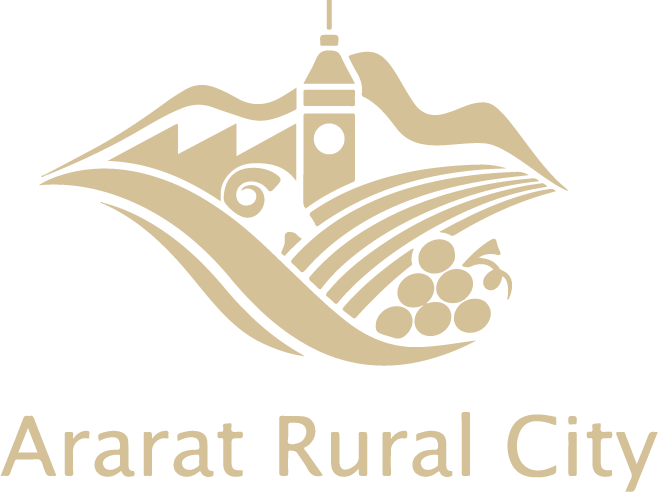